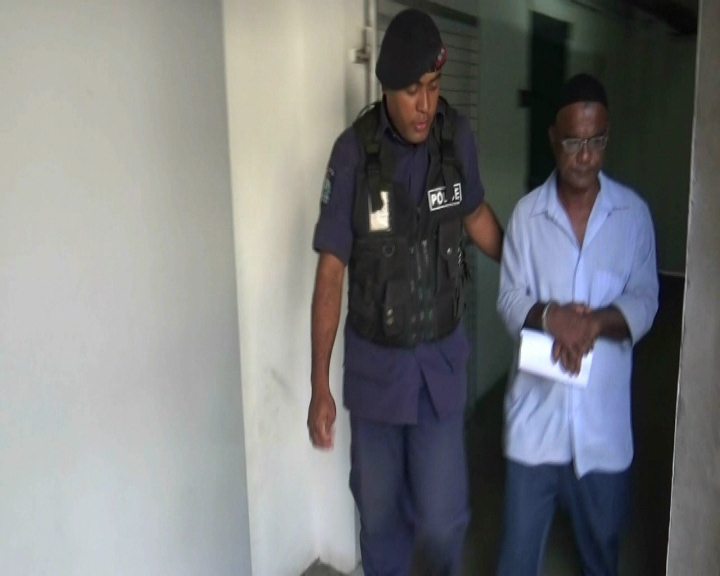 Updated: 6:20am – Late Maimun Nisha who was killed by her husband in Wailailai Ba in 2014, has been described as very helpful and caring person.

Three years on, Nisha’s family is still trying to come to terms with the loss.

”Although eighteen years behind bars is not going to ever bring our sister back, but the fact that he will stay there and ponder what he has done all his life is justice enough for me.”

The deceased’s brother, Mohammed Janif the incident had shaken the entire family.

”We are so glad that Yasin has been sent to jail for eighteen years but no matter what our lives have changed forever. We are not going to see our sister again. Our family has been deprived of our sister, a mother, a daughter and a grandmother.”

On 16th November 2014 Nisha went to visit Yasin’s mother in Ba where she was stabbed by her husband with a kitchen knife.

All Blacks won’t be caught out again | NZ FIJI TIMES