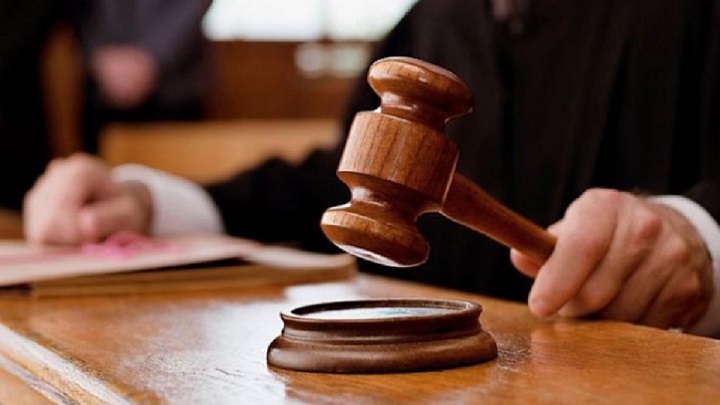 A father found guilty of sexually assaulting his biological daughter has been sentenced to four years, eight months and 22 days imprisonment.

While sentencing, the Suva High Court Judge said that instead of being a protector, the man became a predator in his own house. The judge also mentioned there was a serious breach of trust and the father exploited the victim’s vulnerability.

A non-parole period of two years, eight months and 22 days have been set. The man has 30 days to appeal his case.