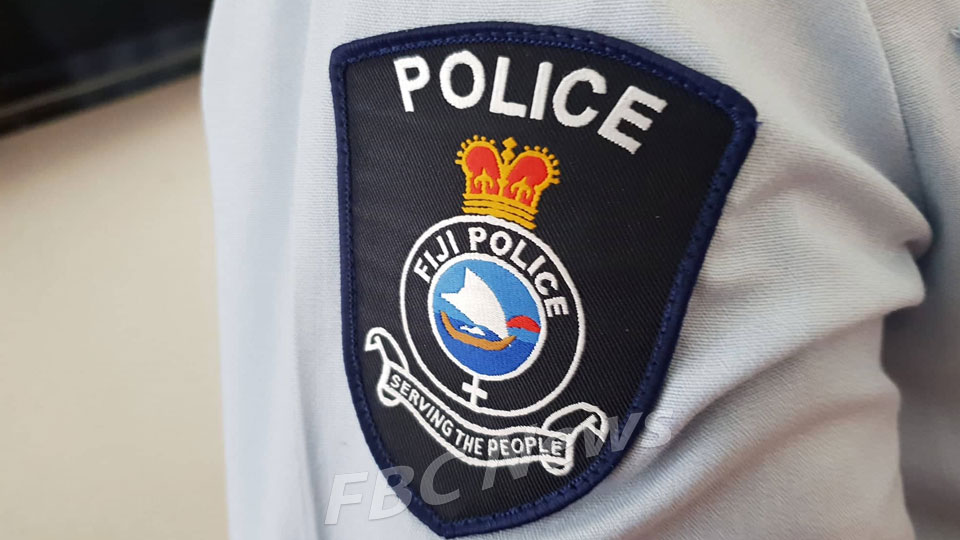 Four 16-year-old students from Ratu Kadavulevu School in Tailevu have been sent home.

Assistant Permanent Secretary for Education Timoci Bure confirmed to FBC News that it’s alleged that the students were caught smoking marijuana in the school premises.

It is believed that the alleged incident happened on Sunday night.

Bure says the students will be attending a school near their homes and officers from the National Drugs Abuse and Advisory Council will be providing counselling to them together with their parents.

Bure adds the students have been taken away from the school to ensure the safety of other students in the school.

It is also believed that the students were reported to Police and were taken in for questioning at the Korovou Police Station.

We will bring you more details as this story develops.

Ardern has to prove herself before excitement wears off