Home News Fiji: Rape victim claims she was given homebrew 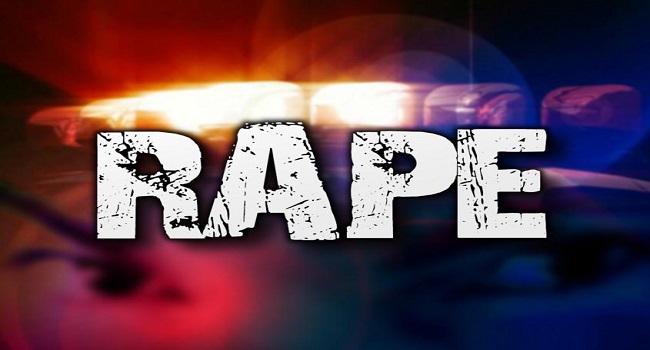 A victim in a rape trial told the Suva High Court that she was allegedly given homebrew by her nephew before being raped.

The alleged offense took place in the Lau Group five years ago.

The victim who is fifty three years old told the court that on the day of the alleged offense she had gone to her relatives place when the accused and two other men offered her homebrew. 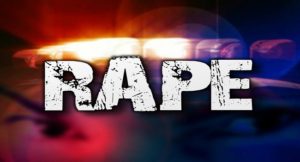 She told the court that she drank at least five glasses and fell asleep.

The court was told when the victim woke up, she saw the accused on top of her.

The woman also alleges a relative saw the alleged rape but did nothing to help her.

The trial will continue in the Suva High Court today.

Vladimir Putin is not scared of Alexei Navalny

Southee and Boult will now square-off against Jamieson

Gamel knows how important their next two international matches

National Federation Party provisional candidate was back in the spotlight