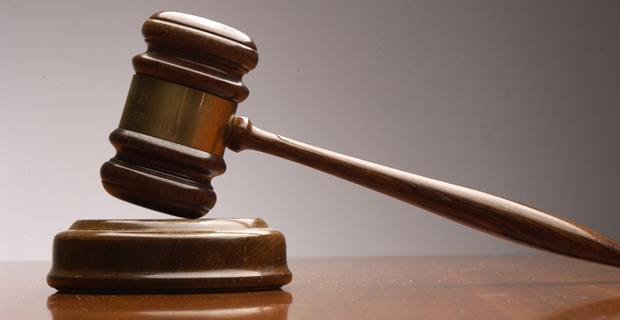 Updated: 7:05am – A 52-year-old grandfather charged with two counts of sexual assault and a count of attempted rape of his 13-year-old granddaughter has been remanded.

The grandfather is alleged to have sexually assaulted his granddaughter between the 1st of December last year and the 17th of January this year.

Police Prosecutor Walter Taito objected to bail on the grounds that it is a serious offence and that the accused is related to the victim.

Magistrate Jioji Boseiwaqa has issued an interim domestic violence restraining order for the safety of the victim.

The case has been adjourned to the 20th of December.

Fj Sports: Fiji fails to qualify to the cup semis