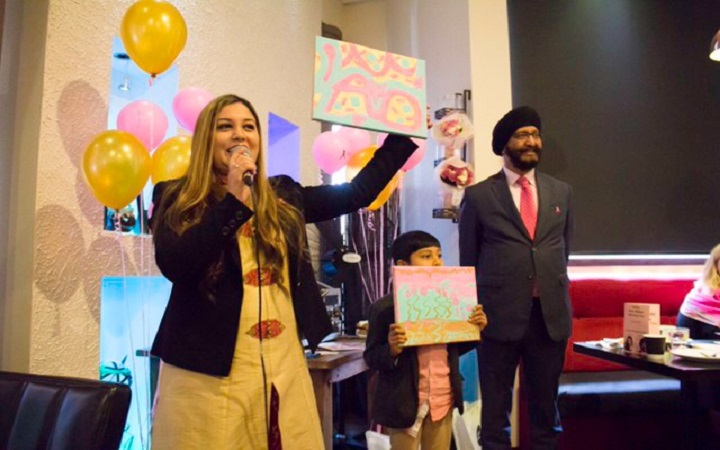 Update: 5:00pm – The event was a complete success and tickets were sold out two weeks prior to the event. It was houseful and all attendances had a great experience. There were four aims of hosting the first ever Indian Inspired Pink Ribbon morning tea in New Zealand; 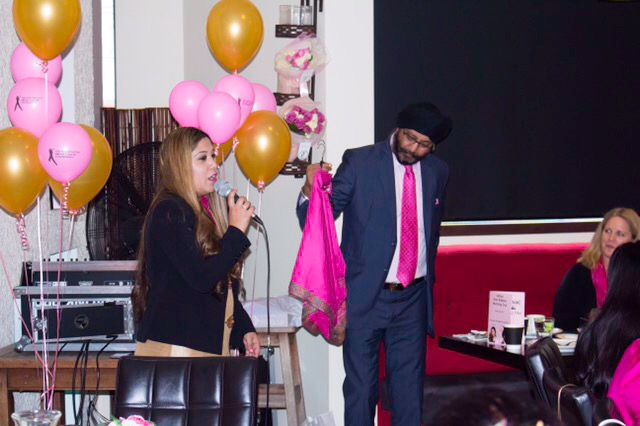 The programme started with an address by Farah Khan who is a Partner at Khan & Associates Lawyers and Notary Public.

She introduced the concept of her three I’s which relate to her the keywords, Information, Inspiration and Identity.

She was the host along with Kanwaljit Singh Bakshi who is a National member of Parliament.

The Chief Guest was Hon Louise Upston, Minister of Corrections and previous Minister for Women Affairs and she gave her personal experience of her mother’s cancer.

Debra Luteneggar was the Guest spokesperson from the Breast Cancer Foundation NZ and she alluded to the importance of the funds that were being raised as well as provided the audience with information on breast cancer. 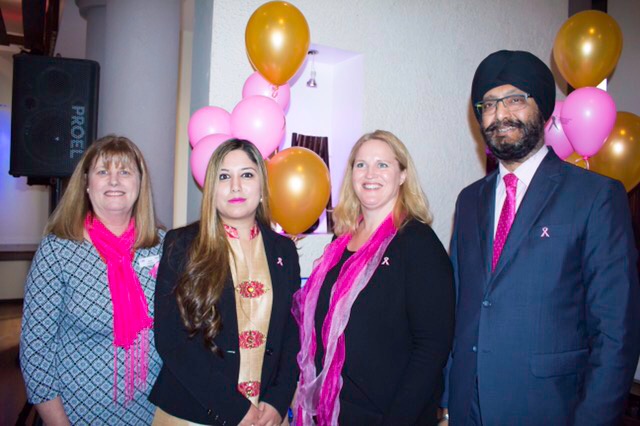 The formal part of the event was followed by a buffet style morning tea which was an Indian Fusion breakfast including Chole Bhatura, Jalebi and Masala Chai. There was also a Charity Auction at the event and the first item, a pink shawl was purchased for $200.00 by Hon Louise Upston followed by other items including paintings, jewellery and homeware totalling a sum of $630.00.

The painting were made by children aged 7 and 5, showcasing the importance of involving our young people in understanding the concept of charity and how they can contribute in the greater good of our society.

Our target was to raise $1000.00 however we are pleased to announce that we have raised $3630.00. I am touched by the overwhelming support of our local Indian Community. All collected from either a sponsor or an individual was donated to the Breast Cancer Foundation NZ. The entire cost of the morning tea was covered by donations, Town and Grill being the major benefactor providing the venue and all catering free of charge. 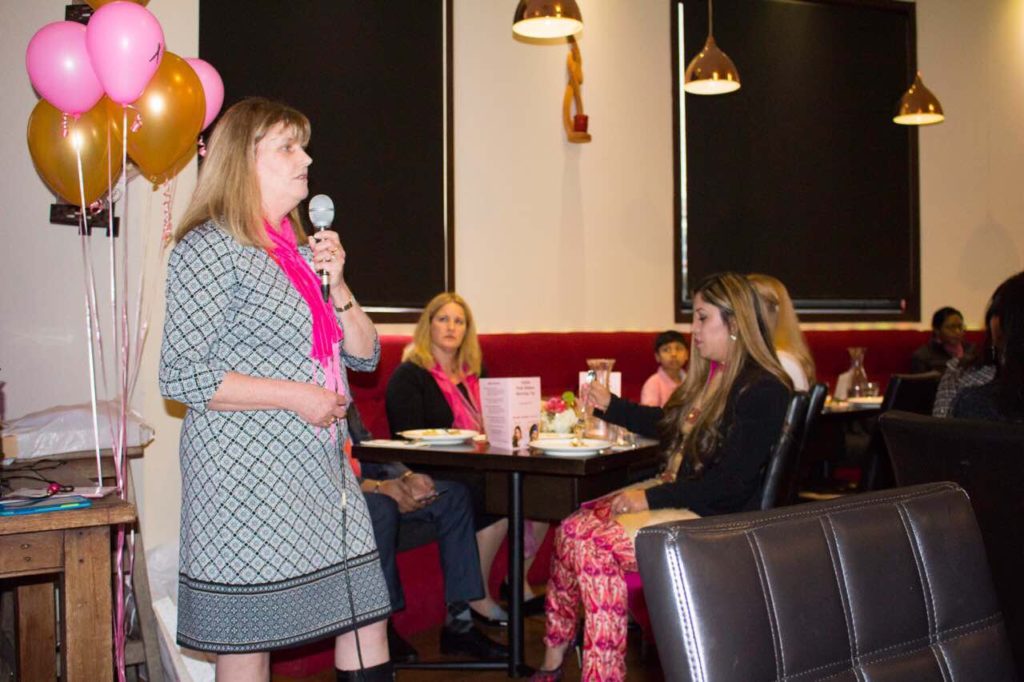 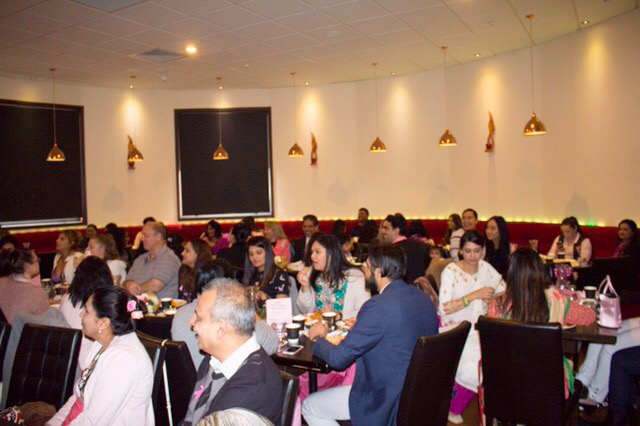 Five things you need to know about breast cancer;

It is important for women to know their breasts and report any changes from the age of 20 years to their Doctor. The government provides free annual mammograms for women with no symptoms aged between 45 and 69 years.

There will be other such events working towards supporting a number of charitable organisations and raising community awareness.