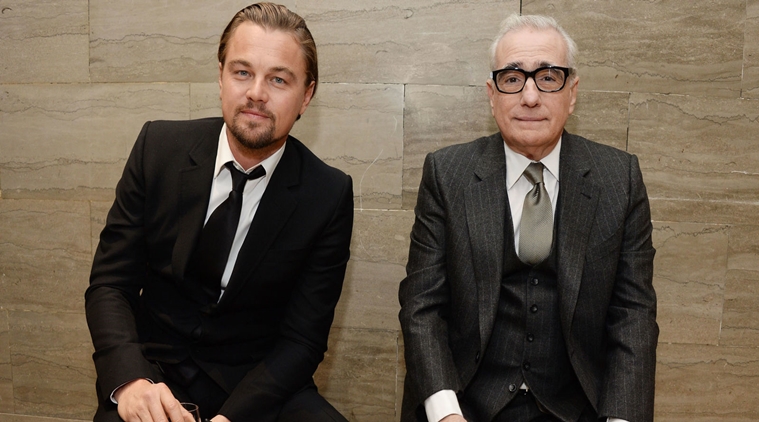 Update: 9:55am – The celebrated director-actor duo Martin Scorsese and Leonardo DiCaprio will team up once again on an upcoming true-crime thriller. The project is based on the bestselling book by David Grann, Killers of the Flower Moon: The Osage Murders and the Birth of the FBI, reported Variety.

According to Scorsese’s longtime production designer, Dante Ferretti, the filmmaker hopes to start shooting Flower Moon in the spring of next year.

Ferretti, who has worked with Scorsese on nine movies from The Age of Innocence through Silence, said he was going to “go to Oklahoma” to do preliminary location scouting for Flower Moon.

The story, set in the 1920s, focuses on a string of murders of members of the Osage nation in Oklahoma after oil was discovered beneath their land.

The chilling series of slayings was one of the fledgling FBI’s first major homicide investigations. Scorsese and DiCaprio have been eyeing the project for months, and are developing it together with Dan Friedkin and Bradley Thomas, co-founders of Imperative Entertainment.

Rights to Flower Moon were snapped up by Imperative last year for a reported USD 5 million, and a script has reportedly been drafted by veteran Oscar-winning scribe Eric Roth.

Ferretti said that “the whole 1920s world of the Indians who lived there needs to be reconstructed” for Flower Moon,adding that he expects to “start preparing this film in September, because Scorsese will shoot it immediately after finishing The Irishman.

DiCaprio and Tarantino are longtime collaborators and have worked together for a total of five feature films and a short film.

NATIONAL NEWS: National Party MPs will decide whether or not to install a new leadership team for the September election