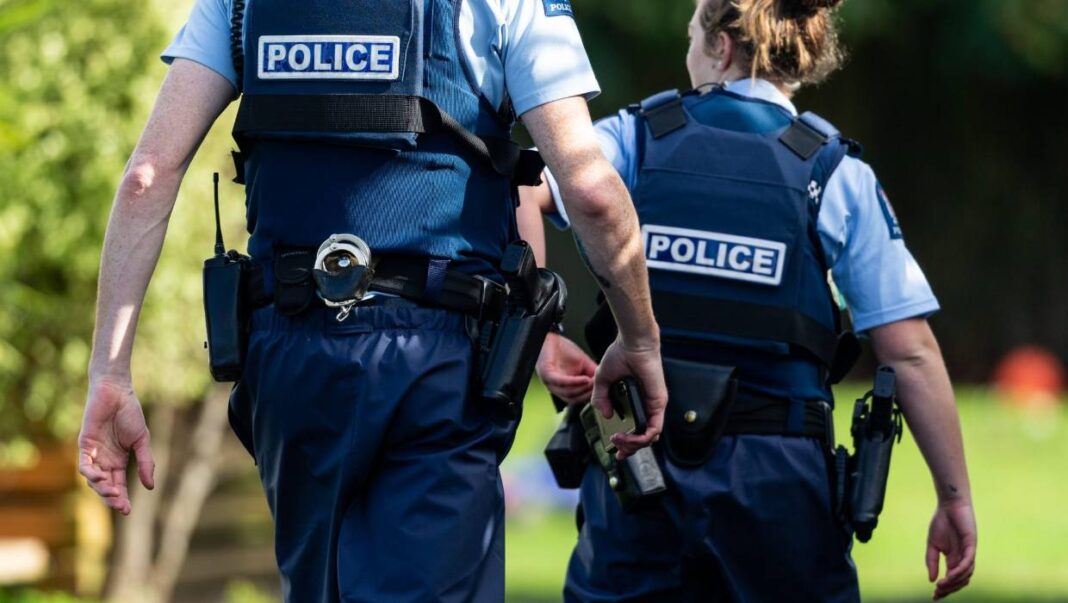 A coronavirus lockdown violator who mishandled police while displaying a blade was captured by equipped officials in Taranaki.

Police were made aware of two men angling and swimming from a pontoon off the Bell Block coast about 4pm on Monday.

The pair were captured and keeping in mind that a 33-year-old was later discharged with a pre-charge cautioning, a 28-year-old was accused of wilful harm and ownership of a hostile weapon and is expected to show up in the New Plymouth District Court.

A representative said the men were watched plunging off the bank of the Bell Block region.

“When drawn nearer by officials, the men, one who had a blade, were loudly injurious towards officials,” she said.

The more established man was captured without episode however his more youthful friend chose to take his risks and endeavored to run from officials yet his offer for opportunity didn’t last.

“The man on the other hand moved toward officials, was obnoxiously damaging and tossed a stone at the watch vehicle. A stone was additionally tossed at a close by house, breaking a window.”

She said police were adopting training and support strategy to the authorization of the alarm level-4 limitations.

“Remain at home, spare lives – the message is basic. We’re all right now.”

The watch vehicle was not harmed.

Lawyers To Appeal Sentence And Conviction Of Bulitavu

All Blacks 7s name experience side for Oceania 7s