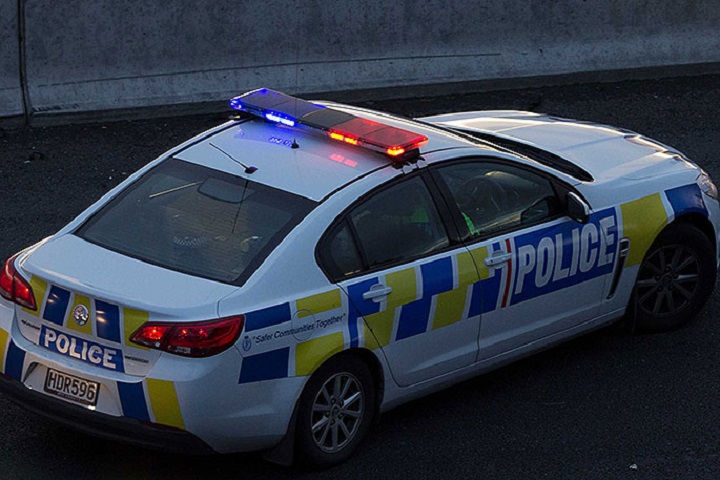 Four people have died in a car crash in Kaingaroa Forest in the Bay of Plenty this morning.

Police were called at 6.40am to the two-car crash at the intersection of Bonisch and Parapara Roads.

Three ambulances are at the scene and a helicopter has been dispatched.

The area will be closed to traffic while police investigate.

WORLD NEWS:- Australia would send forces to the Middle East