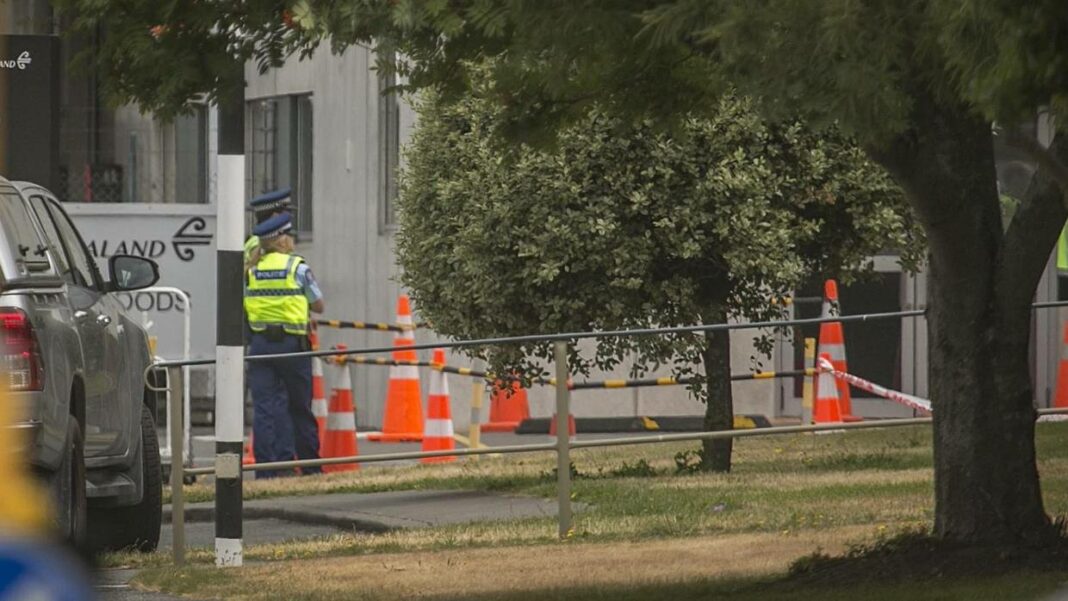 A man has been charged with murder after a woman died soon after being found with critical injuries near Christchurch Airport.

A 42-year-old plasterer from Bromley, Christchurch appeared before Judge Mark Callaghan at the Christchurch District Court on Wednesday.

He appeared in the dock with a large white bandage on his left arm and hand.

The man, who was granted interim name suppression, was charged with murdering Bella Te Pania, who was in her mid-30s, in Christchurch on Tuesday.

He was remanded in custody without plea to reappear in the High Court at Christchurch on February 7.

Emergency services were called to Orchard Rd, near Christchurch Airport, just before 6.50am on Tuesday.

A woman was found critically injured and died a short time later, police said in an earlier statement. She was not taken to hospital.

“A man at the scene was taken into custody and is assisting police with our inquiries,” police said on Tuesday.

Detective Senior Sergeant Nicola Reeves said a member of the public alerted emergency services, and had been interviewed by police as a witness.

Police had finished a scene examination, and an autopsy would be carried out on Wednesday. Reeves would not say if the man and the woman were known to each other, saying it was early in the investigation.

Reeves said police’s thoughts were with the victim’s family.

A St John spokesman said officers assessed a man at the scene who had minor injuries. He did not need to be taken to hospital.

At least 127 people have died in suspicious or homicidal circumstances in New Zealand in 2019.

That number includes the 51 people killed in the March 15 Christchurch terror attack, and a woman found dead at a home on Sunnyside Cres, Papatoetoe, on Monday. A boy found critically injured inside the house was still fighting for his life in hospital on Tuesday.

On average, there are 70 homicides in New Zealand each year.

The Homicide Report, a Stuff data investigation, shows that at least 1126 people – 303 women, 625 men, 198 young people – have been killed in New Zealand since January 1, 2004. (That figure includes police shootings, hunting accidents, and car crashes where someone is prosecuted for murder or manslaughter.)