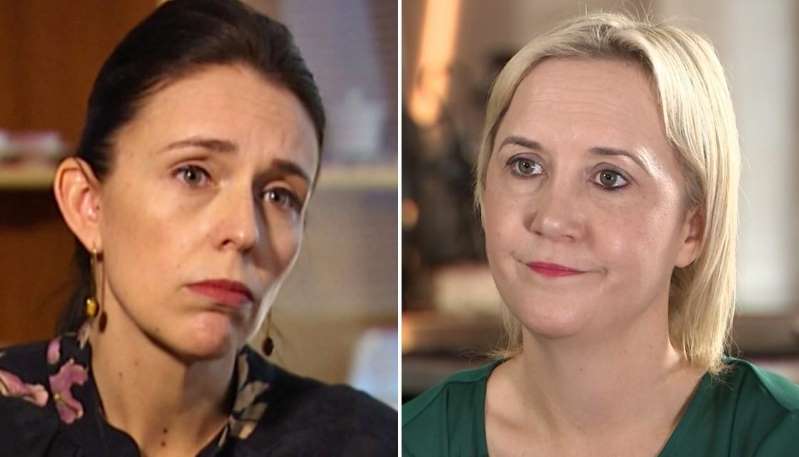 Ardern maintains she wasn’t aware sexual allegations had been made against a Labour Party staffer until last week – despite Newshub reporting the allegations on August 5.

She says she asked Labour Party officials in August if complaints of that nature had been made, but was told the panel hadn’t heard any sexual allegations – something complainants contest.

Complainants have also told Newshub that senior Labour minister Grant Robertson was told in person about the sexual assault allegations on June 30 and National’s Paula Bennett claims other senior Labour members knew of the allegations.

On The AM Show on Friday, Kaye – who twice beat Ardern for the Auckland Central electorate seat – said it was a “problematic” situation for the Prime Minister – whether she knew of the claims or not.

“I think there is either one of two scenarios. One is she knew and that is really problematic for her and there is a trust issue or she didn’t know and that makes her pretty weak because I think everyone else in the building knew,” Kaye said.

“I think it is problematic.”

Kaye said the handling of the scandal had been untidy. She pointed to how Labour Party panel member Simon Mitchell released a statement calling claims he knew of the allegations “untrue” just as Ardern announced reviews into the allegations and the party’s processes.

“To have a situation where the Prime Minister is going out to announce…there are three reviews around this now and then have a Labour Party council member go out at pretty much the same time to say basically that the complainants are wrong and didn’t raise these issues, it’s really untidy.”

Newshub has been shown an email sent by a complainant to Mitchell, with attachments detailing sexual assault allegations. But Mitchell says the email didn’t have any attachments, which he says has been backed up by a forensic expert.

Maria Dew QC will conduct a review into the sexual assault allegations, while a second independent reviewer will consider if the party acted appropriately in its handling of complaints as well as what complaints the party was aware of.

Labour Minister Willie Jackson told The AM Show that the party was implementing a clear process and wasn’t trying to defend its actions.

“We are not trying to defend it. Jacinda is very clear that we are going to go through a process,” he said.

“I don’t believe at all that she knew… Let the process go through.”

Support for victims of sexual violence: