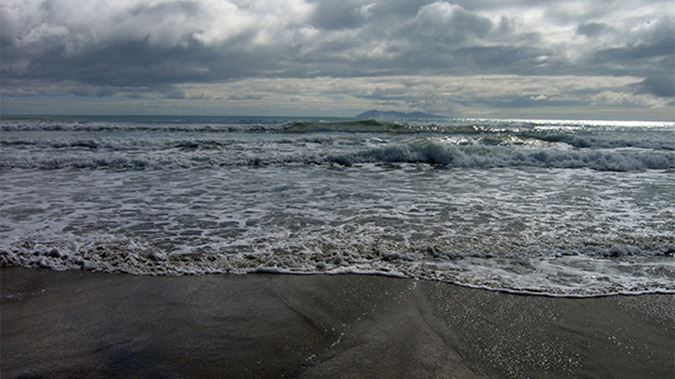 UPDATED: 8:22am – Strong hazardous currents and unpredictable surges are expected to reach parts of our coastline, anytime now.

Civil Defence has issued a beach and marine threat warning for the Chatham Islands, Pegasus Bay and the northern coasts of Hawke’s Bay and East Cape.

But it says there’s no land threat, and no need to evacuate.

Waves are likely to be between 0.2 and one metre higher than usual, with the highest expected at the Chatham Islands.

The first tsunami activity is expected to reach Chatham Islands and East Cape around 7am. Spokeswoman Rebecca Duffin says while big waves are unlikely, boaties will need to be careful.

“Things like unusually strong currents and unpredictable water flows near the shore can be expected.”