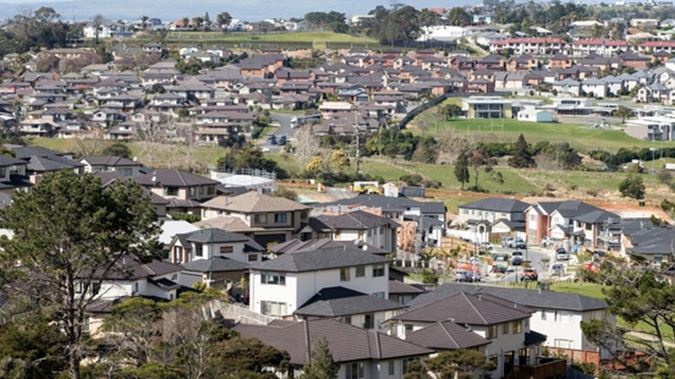 Auckland’s acute housing crisis appears set to drag on for at least a decade, with projections 100,000 homes are required to cope with an extra 290,000 people.

Auckland’s population growth is projected to rise 17 per cent over the next decade, against a 7 per cent gain for the rest of the country, according to Westpac’s senior economist, Satish Ranchhod, in his monthly housing property analysis.

With population growth expected to remain strong for some time, Ranchhod said it would take an extended period – about a decade – of strong building to address the region’s housing needs.

“And it’s likely that tightness in the Auckland housing market will get worse before it gets better,” he said.

Ranchhod also singled out Wellington and Christchurch, highlighting a shortfall of rental properties in the capital, albeit with building activity rising, while there has been a moderation in Canterbury building which would signal some drag on the economy in general.

“Canterbury’s housing market is in a period of transition,” he said.

After rising strongly following the 2010 and 2011 earthquakes, home-building levels had been pulling back, and there was evidence of downward pressure on rents and house prices.

“We expect to see a further moderation in construction activity over the coming years,” Ranchhod said.

While that signalled some drag ahead on the Canterbury economy, firmer activity in other parts of the economy was providing some offset and at present business confidence in the region was “very positive”, he said.

Ranchhod said “the missing piece of the puzzle” was low interest rates which had made the capital gains on housing assets, and relatively high returns from home building, very attractive to many investors and developers.

“Affordability is a particular challenge for many first-home buyers, and those looking to upgrade, who find themselves competing to purchase homes against developers who have a different set of financial constraints and incentives,” he said.

The capital gains and high returns also helped to explain why strong house price increases had not been limited to Auckland, with prices also rising rapidly in areas that did not have the same degree of housing market tightness.

He noted that rising mortgage rates in recent months, combined with a tightening in lending restrictions and pressure on housing affordability, had “sapped some of the momentum” from the housing market.

Concerns about housing supply and low affordability could prompt a reduction in the number of people moving into Auckland, or encourage a shift to other regions, Ranchhod said.

“We continue to hear reports about high living costs in Auckland making it harder to attract and retain staff in the region, especially with wage growth failing to keep pace with house prices.”

Fiji: Rape victim claims she was given homebrew