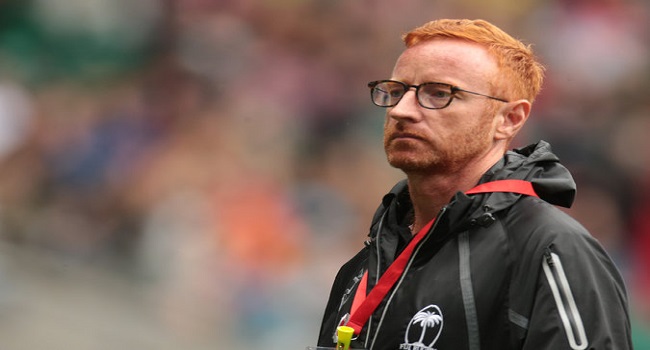 UPDATED: 9:12am – Fiji 7s Olympic Gold medal winning coach Ben Ryan is being lined up for a role in the French sevens set-up for next season.

The Daily Telegraph understands that Ryan is poised to be brought into the French sevens set-up to sparkle some of his gold-dust on Les Bleus ahead of the Sevens World Cup in San Francisco next year.

Players have already been informed of his appointment, which is expected to be made public later this month.

For Ryan there is also other projects are in the pipeline.

A book is planned for May and a Hollywood studio has bought rights to a script of how Ryan led this tiny archipelago in the South Pacific won its first ever Olympic medal.

Apparently an A-Lister has already been expressed interest in playing the role of Ryan, the flame-haired 45-year-old from Wimbledon.

Political pressure is mounting on the government to complete an urgent...

All lanes on Auckland’s Northern Motorway (SH1) are open