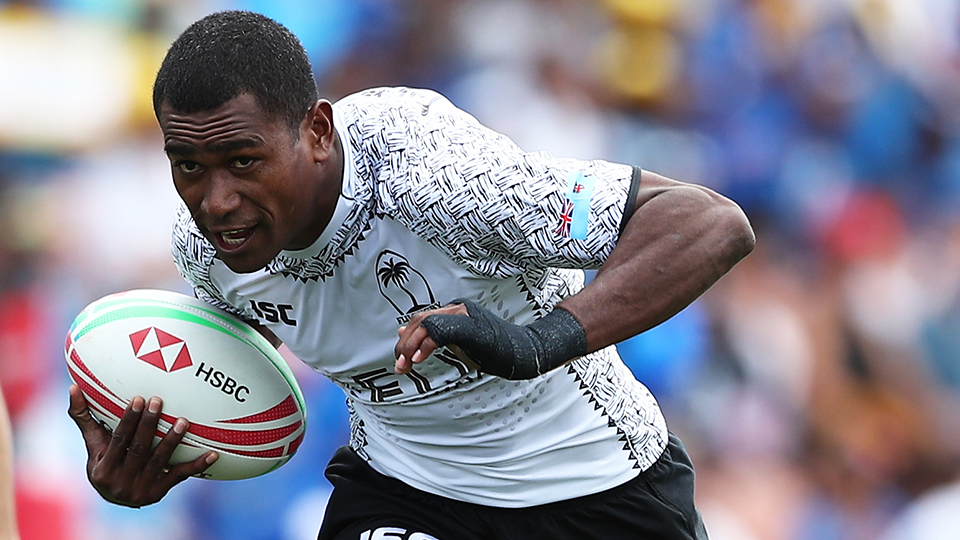 The Fiji Airways 7s team thrashed Ireland 40-5 to top its pool and qualify for the Cup quarterfinals at the Paris 7s.

Fiji will play France in the first quarterfinal at 9:28 tonight. The national side finished top of their pool while France was runners up from theirs. Aminiasi Tuimaba scored all three tries for Fiji in the first half while Alasio Naduva scored a double in the second half with Asaeli Tuivuaka scoring the final try.

Ireland only managed to score one try. Fiji led 21-0 at the breather. In the other quarterfinal matches, USA will meet Kenya at 9:50 tonight, New Zealand will play Argentina at 10:12 while South Africa will face Samoa at 10:34 tonight.

WORLD NEWS: People have to assume a second wave of coronavirus...