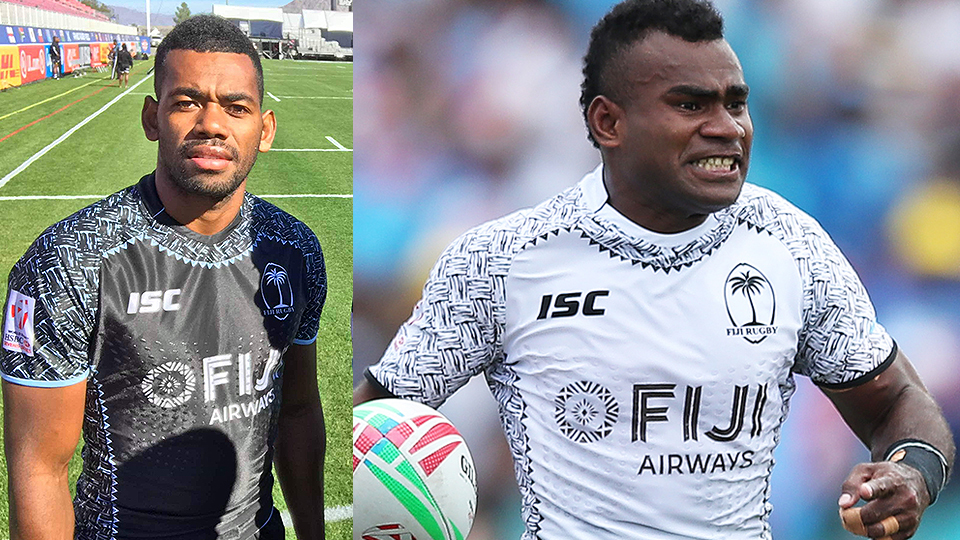 There are two injury concerns in the Fiji 7s squad.

Isoa Tabu had light training this afternoon at the Uprising Sports Centre in Pacific Harbour.

Head Coach Gareth Baber says there’s nothing to worry about regarding the duo’s injury.

But Baber is impressed with national under 20 halfback Kaminieli Rasaku.

‘He’s a young man he played for the under 20’s he came in off the back of the performances for the under 20 he is energetic, he is physical and has a lovely step on him he’s learning the game he’s done some great work whilst we’ve been overseas he played in Germany in Oktoberfest as well so he’s had a little bit of experience in terms of international competitions’.

Captain Paula Dranisinukula continues his rehab program after being injured in the Cape Town 7s in South Africa last month.

Former captain Kalione Nasoko is now starting to have full training with the side after being out for seven months due to a knee injury.

The Fiji 7s side for the Hamilton and Sydney 7s is expected to be named next week.

Fiji will play Samoa, Australia and Argentina in pool play at the Hamilton 7s which will be held on the 25th and 26th of this month.

Barclays Bank in London to launder money and dodge sanctions

Russian opposition leader poisoned was poisoned while in the Siberian city

FIJI NEWS:- A New Zealand man is being questioned by police...