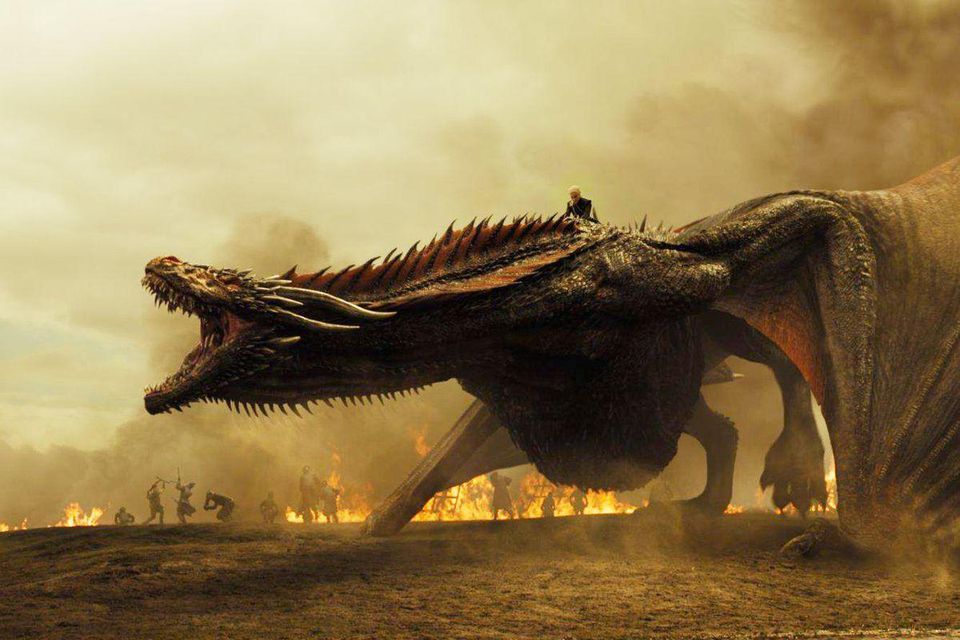 Many people have tried to watch all of Game of Thrones as a refresher recently before season 8 returns for the final six episodes. Many people have failed. It’s a lot of content! There are 67 episodes total, most of which are close to an hour with a few being longer than that. Granted, we had a two-year break to get through them all, but in case you didn’t, you might be scrambling for a last minute refresher.

And we have got one for you right here. We have watched a bunch of Game of Thrones recaps to find the one we thought was the best, and it’s actually at a gaming site GamesRadar that we think we have found the best one. It’s 16 minutes long, which will save you 66.75 hour of watching episodes, and it covers not just the past season, but all of seasons 1-7.

Their newfound love story may be sweet, but we learned for sure recently that Jon’s father was definitely Daenerys’s brother, Rhaegar Targaryen. This will no doubt come out at some point, but whether it destroys their relationship or not remains to be seen The more important point may be that Jon actually may have the claim to Dany’s throne. So far, it seems that Bran and Sam are the only ones who actually know this information, as best I can recall. 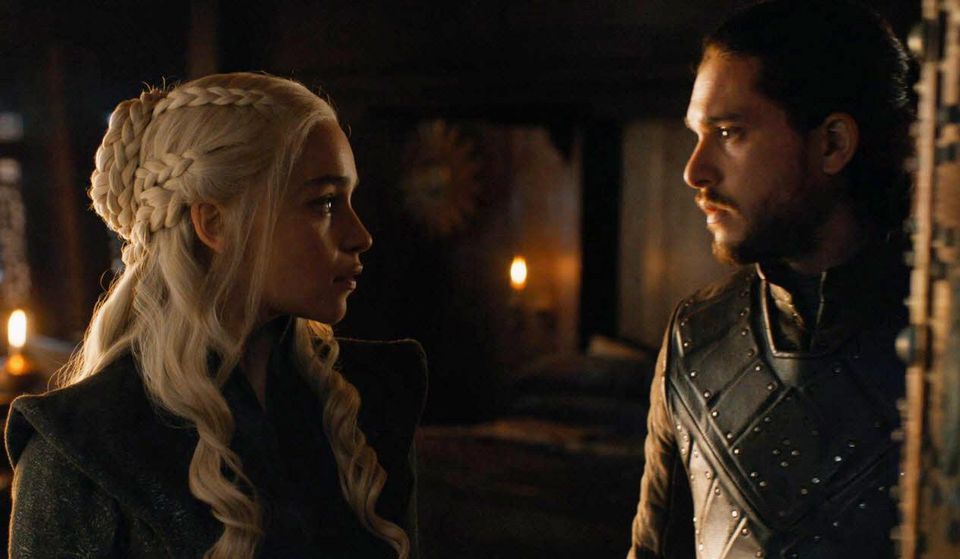 The Prophecy Of Azor Ahai Is Still A Thing

The show doesn’t mention this nearly as often as the books, but here it is:

“Darkness will fall heavy on the world. Stars will bleed. The cold breath of winter will freeze the seas, and the dead shall rise in the North. In the ancient books, it is written that a warrior will draw a burning sword from the fire. And that sword will be the Lightbringer.”

The person this refers to is Azor Ahai reborn, an ancient warrior brought back to life. The most common notion is that this refers to Jon with his Valerian steel sword and uh, ability to come back to life via the Lord of Light. But Dany is also in the running for this honor with her Targaryen blood and dragons to beat back the darkness.

Sam only recently finished up discovering how to kill White Walkers, and just learned of Jon’s true parentage from Bran. But that relationship with his best bud may be strange when he figures out that his new girlfriend burned his father and brother alive to make an example of them on the battlefield. His father he may have hated, but he loved his brother, so this might cause quite a few problems.

The Various, Eternal Vendettas And Oaths To Remember

Again, that’s not everything, but it’s a good jumping off point. Enjoy the recap and our bullet points, and see you after the episode tonight.