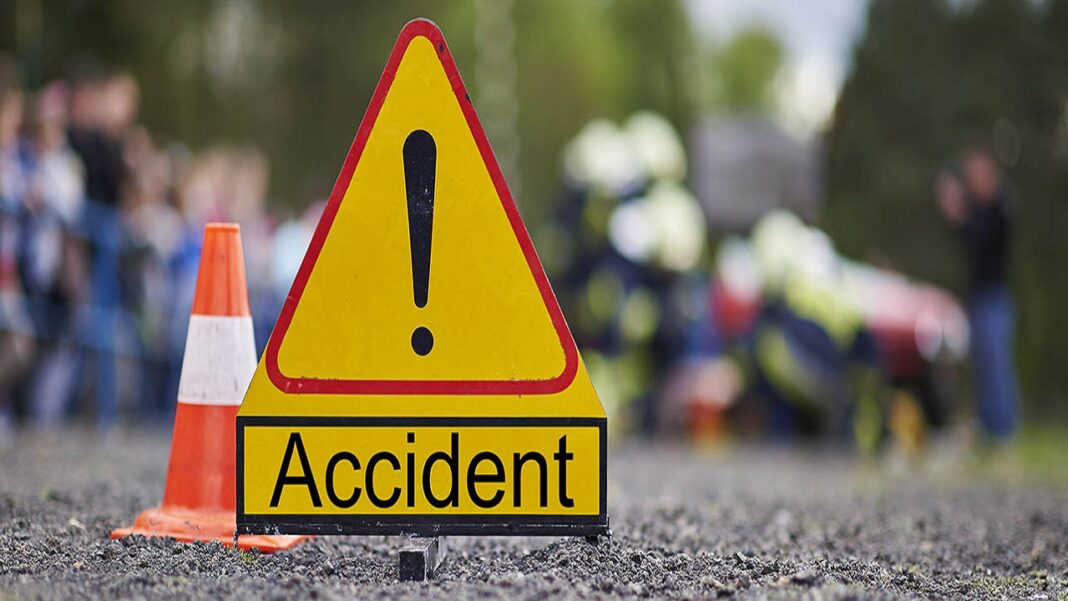 In the primary occurrence, a 10-year-old young lady was supposedly hit by a taxi driven by a 30-year-elderly person along Khalsa street.

It is claimed that the young lady out of nowhere went across the street bringing about the episode.

The 30-year-old driver has been addressed as examinations proceed.

In a different mishap, a 11-year-old was purportedly hit by a vehicle driven by a 36-year-old rancher at the Delakado intersection in Tailevu.

The presume supposedly lost control of the vehicle he was driving making it veer onto the contrary path and hit the casualty who was strolling out and about.

Police say the driver was affected by liquor and didn’t have a legitimate driver’s permit.

NATIONAL NEWS: It is officially alert level 2 and this is...