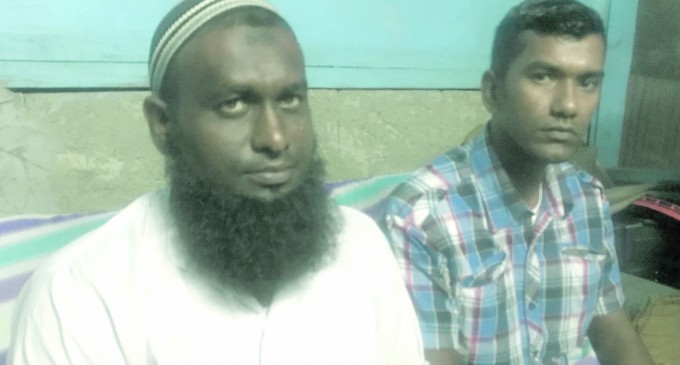 Updated: 7:45am – An uncle’s dream to see his nephew become a maulana (priest) was shattered when the 11-year-old died in a road accident.

Rehaan Dean was allegdly hit by a vehicle in Navo, Nadi. The boy was schooling at Drasa Muslim Primary School in Lautoka. 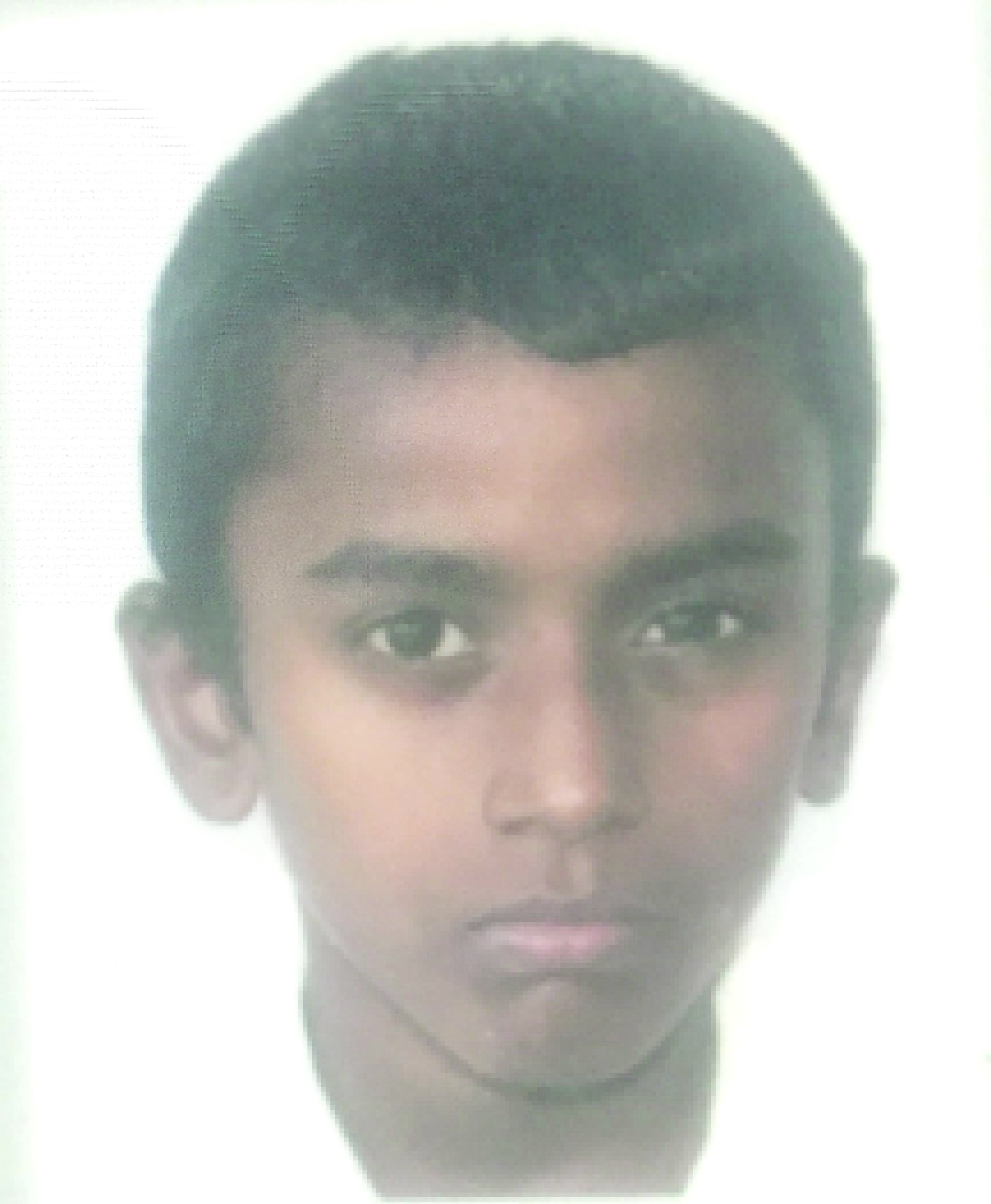 Mohammed Azim said his nephew was returning from a school field trip when the incident happened.

“This has come as a shock to our family and I am just heartbroken by the death of my nephew,” Mr Azim said.

The 32-year-old part-time taxi driver said Rehaan had been under his care since he was just two-months-old.

“The reason we put him at Drasa Muslim Primary School so that one day he can grow up and become a priest,” Mr Azim said with tears in his eyes.

He described Rehaan as a young boy who was full of life and a bright future was ahead of him.

His father, Imroz Dean a Suva taxi driver said the death of his son was unbelievable.

“We usually spend holidays together and he was a happy boy,” he added.

The driver of the vehicle who allegedly hit the child, Police say, is serving in the British Army.

He is in Police custody at Nadi Police Station.

National Federation Party has condemned the government’s decision to suspend its...