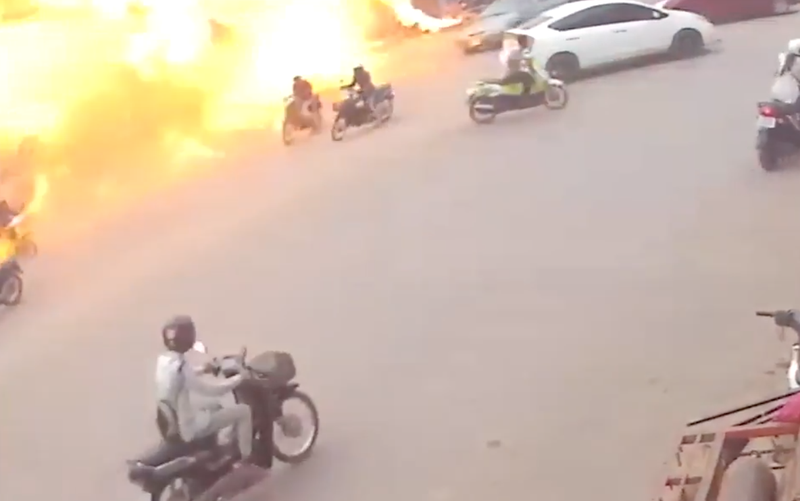 A British teacher and her American friend were seriously injured after an illegal petrol station exploded in Cambodia as they rode past on a motorcycle.

One person died and 13 others were injured.

Zoe Eleftheriou from Medway, Kent, and Abigail Alexander from Miamisburg, Ohio, were seriously injured in the blast.

she suffered burns to more than 30% of her body.

Zoe Eleftheriou, and Abigail Alexander, are being treated in hospital after they were badly burned in the blast in Siem Reap. 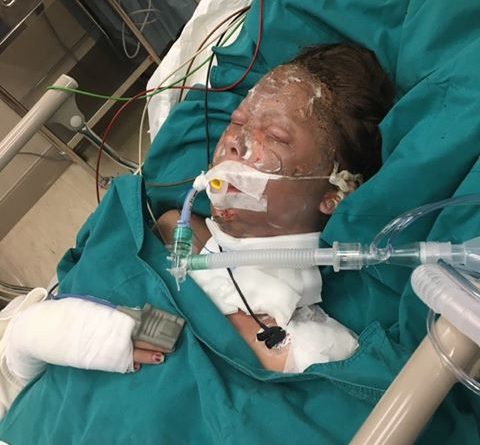 Zoe has been moved to a hospital in Bangkok, Thailand, while Abigail is being treated at the Royal Phnom Penh Hospital. 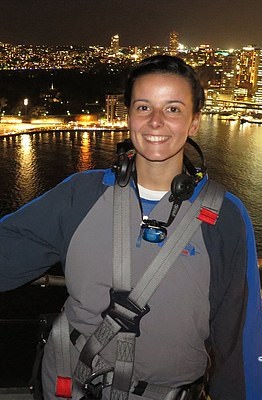 (Zoe, from Medway in Kent, is pictured in Sydney before she headed to Cambodia)

Zoe’s mother, Mary, said: “I arrived beside Zoe to find her bandaged back up and still with tubes down her throat.

“It was explained they were still there because of the swelling on her neck and the rest of her body.

He said: “A total of 13 people, including police officers, guards, and female westerners, were wounded in the blast.

“The two foreigners, whose nationalities are not identified, had their skins burned while passing through the gas station when the tank exploded.”

The police are gathering evidence and searching for the owner of the gas station who was not at the shop when officers arrived to begin investigation.