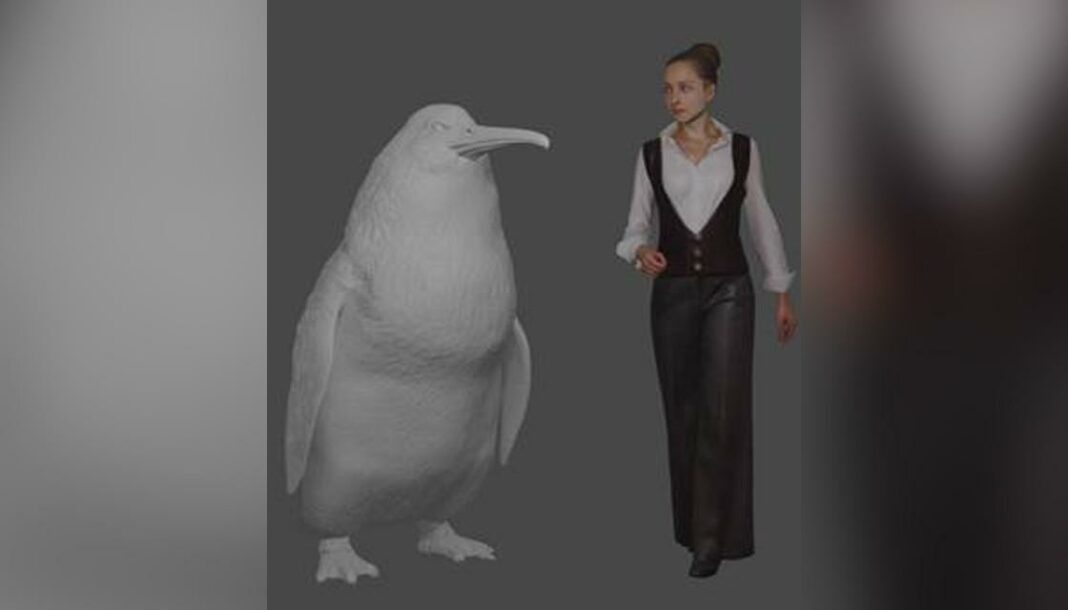 Scientists have discovered a massive penguin that would have been as tall as an adult.

The Crossvallia waiparensis would have been around 1.6m tall and weighed up to 70 to 80kg when it walked the earth between 66 and 56 million years ago during the Paleocene Epoch.

The team published a paper about the discovery this week in Alcheringa: An Australasian Journal of Palaeontology.

“When the Crossvallia species were alive, New Zealand and Antarctica were very different from today – Antarctica was covered in forest and both had much warmer climates.”

Crossvallia waiparensis is the fifth ancient penguin species to have been uncovered at the Waipara Greensand site.

The Crossvallia waiparensis fossils will go on display at Canterbury museum later this year, alongside fossils from other giant species.

The battle of the ‘Families Packages’

Police are examining a speculated shooting that unfurled in the early...