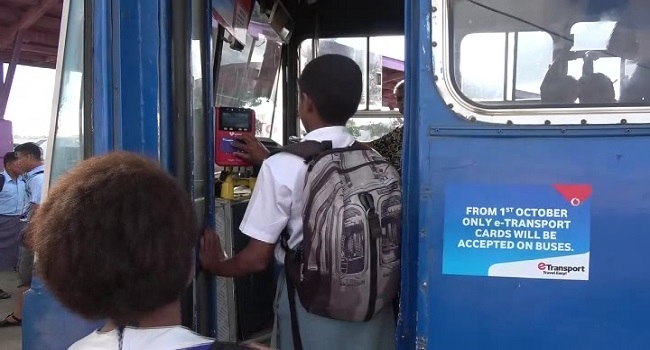 Updated: 6:50am – A few bus operators around the country are under the spotlight after issues of poor bus conditions were raised by members of the public.

The independent Bus Fare Review committee is dissecting issues noted from past consultations with bus fares and poor bus conditions top the list.

Committee Chair, Joel Abraham says the consultations revealed that the buses in the Western Division top the complaints list when it comes to deteriorating bus conditions.

Abraham says this is a major concern for bus commuters in Nadi, Lautoka, Rakiraki, Ba and Tavua and issues remain indistinguishable and identical from concerns raised from the western and northern divisions.

Auckland’s Covid community testing centres have been dramatically scaled back

Call for answers after NZ man dies in Japan hospital |...

What Manchester United looked like before Wayne Rooney? | NZ FIJI...