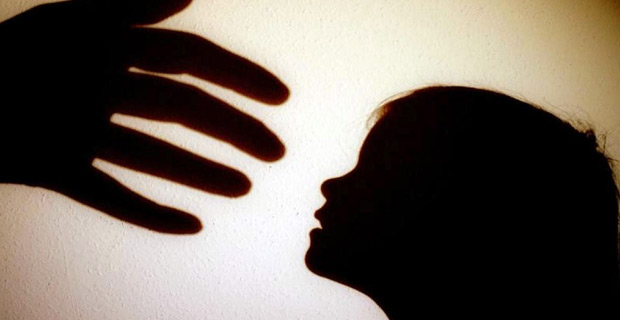 Updated: 5:50am – A 73-year-old man charged with raping his three close family members appeared in the Suva High Court yesterday.

It is alleged that the 73-year-old man first sexually assaulted his 10-year-old daughter in 1982.

She is alleged to have been impregnated by him when she was 15 years old.

It is alleged that she was continually molested for 10 years.

The man then allegedly raped the daughter he had with his own daughter.

The second victim was first allegedly sexually assaulted when she was 10 years old in 1997.

It is alleged that she was continually molested till 2013.

The third complainant who is the man’s granddaughter-in-law was allegedly raped last year when she was 20 years old.

The elderly man is facing four counts of rape and three counts of indecent assault.

The dates of the alleged offences range from 1982 to 2016 which happened in Rakiraki and Suva.

The elderly man had problems walking inside the courtroom today and High Court Judge, Justice Riyaz Hamza has asked for a medical examination to be done to see what is wrong with him.

The matter has been adjourned to the 11th of next month.

New gun laws expected to pass by end of next week...