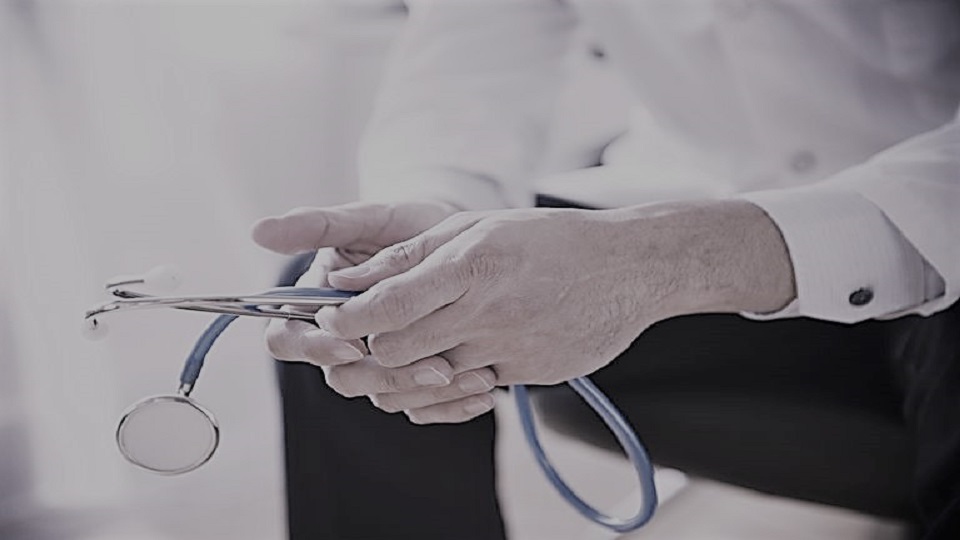 The Ministry of Health has directed an investigation to be carried out into claims of doctor negligence that led to the death of a baby inside the womb. 35-year-old Mumtaz Begum was 16 days away from her delivery date when she felt very little movement from her baby, which is very unusual at such stage of any pregnancy.

On the 24th of April, she went for her clinic at the Labasa Hospital and informed the doctor in attendant that there was little movement from her baby.

“I told the doctor that I don’t feel the movement of the baby. So, on the scan time, they did the CTG which monitors the heartbeat of the baby and they found that it was slow.”

Speaking to FBC News at her home in Korowiri, Labasa, Begum says she was told that the reason this was happening was that the baby was not getting enough oxygen. She was then admitted for about six hours under observation. After being fed and given an IV drip, Begum was again hooked up to the CTG machine. But this time, the CTG graph showed the baby’s heartbeat was back to normal.

Two days later, on the 26th of April, Begum felt very sick, had a bad cough and was throwing up. She returned to the hospital at around 2pm.

I told the doctor I was not feeling well. My body was paining and I don’t feel the movement of the baby. The doctor checked, he put one machine (not a CTG machine, another machine.) He checked and said the heartbeat is there. Even I heard that the heartbeat was there.

After an injection and prescribed Panadol, ORS and tablets for vomiting, Begum was told by the doctor that due to her bad cough, the baby was not moving and she returned home. Upon coming back for her review on Monday 29th April, she found out from the doctor that her baby was dead inside her womb.

She put the machine and she cannot hear the heartbeat; that was first. Second, they took me for CTG, they never found a heartbeat. So, they sent me for a scan. And when I went for a scan, they cannot find the heartbeat. That means that the baby was dead on Saturday or Sunday.

Begum was then taken to the delivery ward and told to wait for her contractions to happen naturally, so she can deliver her baby. But by Tuesday morning, Begum hadn’t felt any contractions and was waiting at the hospital with her dead baby still inside her womb.

Then my husband went and told the doctors, “Look, she’s been her form yesterday. The baby died from how many days, you guys are not doing anything.” He shouted here. But they never did anything.

Begum was later told she will be given C-section at around 1pm, but this did not happen until after 3pm.

Half past three they delivered the baby. And I tell you, the baby’s condition was not good. He was decaying inside. His skin was peeling. Now they are calling me saying “If you need anything, you just tell us.” When my husband was crying to them to operate on me, they were doing anything at that time.

After the C-section surgery, Begum was informed that the umbilical cord was wrapped around the baby’s neck twice and the baby was a boy.

That means, when I was coughing, the oxygen was getting less in the womb. That means something was happening to the baby. Even on Wednesday if they had scanned it, they could have saved the baby.

The family is now seeking answers from the Ministry of Health as they mourn the loss of their baby, They also want other pregnant mothers to be aware of such incidents that can happen to anyone.

When contacted yesterday, Minister for Health Dr. Ifereimi Waqainabete says he is aware of the case and has received a complaint. He says the complaint has been sent to the Medical Superintendent at the Labasa Hospital and they have been told to follow the due processes.

Dad and children flown to hospital after multi-car crash in Mangatarata,...

FIJI NEWS: Before terminating employees an employers must prove that the...