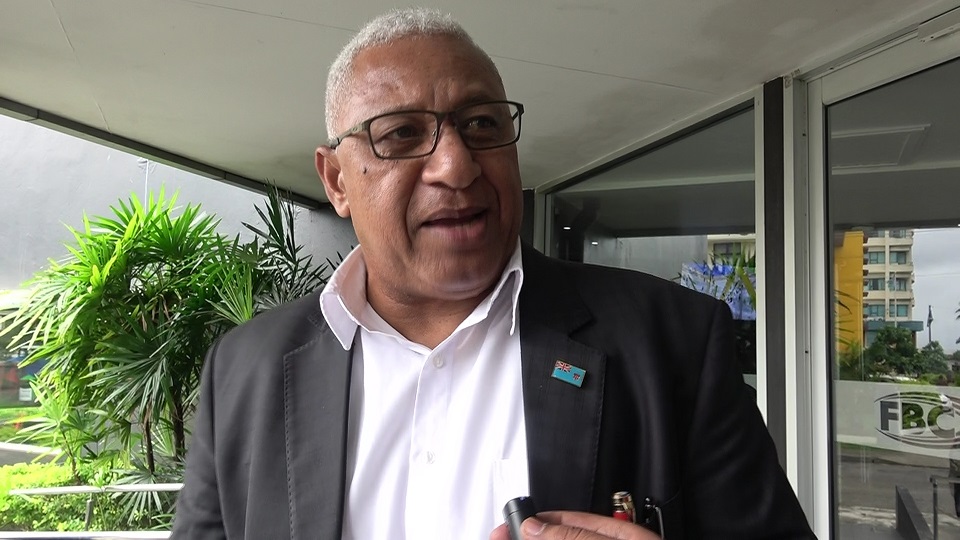 Prime Minister Voreqe Bainimarama has assured Fijians of their security amid threats of political upheaval going viral on social media.

Concerns have been raised about messages being circulated on Facebook, however, Bainimarama assures the nation that these fake stories instigated by political groups will never eventuate.

A social media post is warning the iTaukei community to stay at home on 23rd September.

The post written in iTaukei claims that plans are being made to hold the government accountable and to point out that the Police Commissioner is not executing his duties to the fullest.

Bainimarama says these are empty threats. “They are frightening a lot of people, but you must have faith in the security forces that will protect the people of Fiji.”

Bainimarama also pointed out a particular political party group responsible for instigating this fear amid threats of political upheaval.

“People have identified as SODELPA grouping from somewhere in Australia which is not really good.”

The Prime Minister has stated on several occasions that the Fiji First government will ensure that past political events are not repeated.

Sonny Bill Williams has accepted a cross-code commentary role with the...