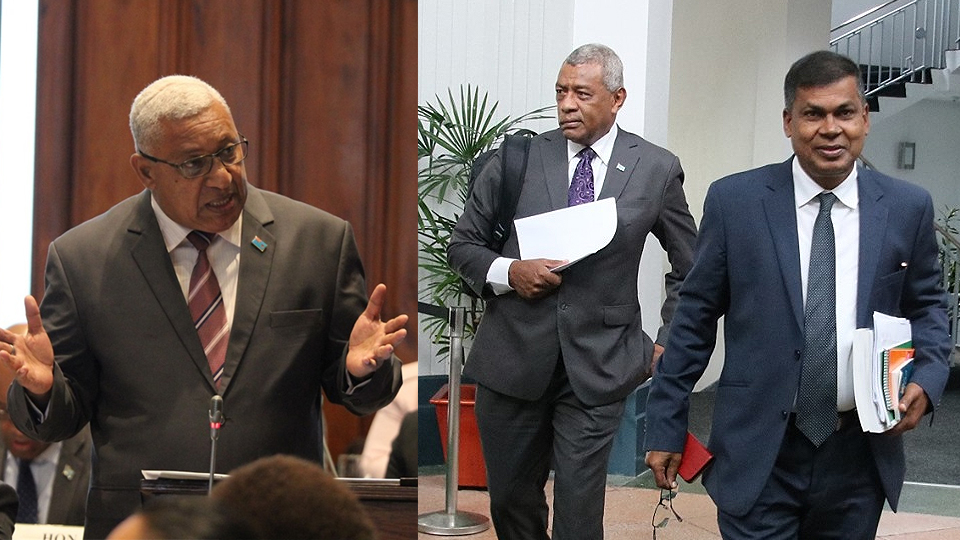 The three National Federation Party parliamentarians will be in parliament today to take part in the debate on the Privileges Committee’s report on the matter of privilege relating to the Prime Minister, Voreqe Bainimarama and NFP President, Pio Tikoduadua.

NFP Leader, Professor Biman Prasad has confirmed to Legend FM News that they will be in parliament from this morning.

He had earlier said that they will boycott parliament however they will decide to come back in if they feel they have to be part of any discussions.

Parliament is yet to start.

We have also received confirmation that the Privileges Committee is currently having a meeting.

57 year old Yasin given life sentence for murdering wife in...