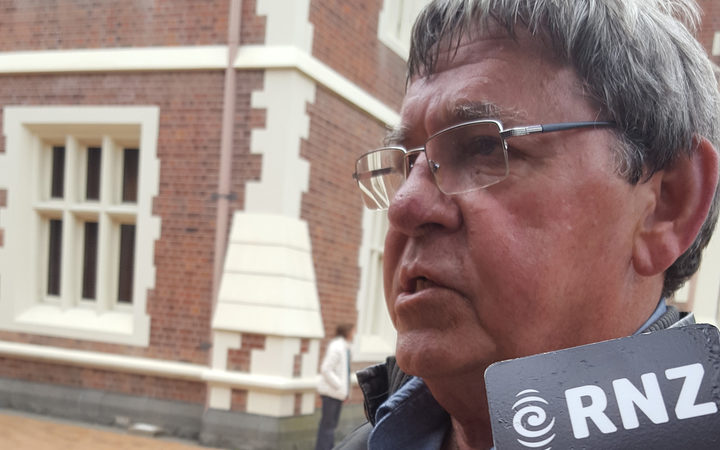 Updated: 7:45am – David Tamihere says the use of jailhouse snitches was the only thing holding together the double murder case against him and they should not be relied upon.

Convicted double murderer Roberto Conchie Harris was yesterday revealed to be the secret jailhouse snitch at the trial of Mr Tamihere, 27 years ago.

Harris’ evidence at Mr Tamihere’s 1990 trial included claims Mr Tamihere had confided in him, disclosing how he had sexually abused Swedish tourists Heidi Paakkonen and Sven Hoglin before murdering them.

Mr Tamihere was found guilty and was sentenced to life. He was paroled in 2010 and has always maintained his innocence.

He told Morning Report today the case against him did not hold up without the secret witness testimony.

“These guys are actually the centrepiece of the case, everything else is just smoke and mirrors.

“Once they had given their evidence, that was it, she was all over as far as any chance I had of winning the argument.”

He said there was always a deal involved in secret witnesses and the Crown was actively looking for people in prison to testify against him.

Mr Tamihere said the testimony of witnesses who had nothing to do with the crime could not be relied upon.

“The only ones who might carry credibility are blokes who flipped on their own mates, they were actually part of the crime they were talking about

“But these so-called cellmate confessions, no, I don’t think you can rely on them.”

He said they were only used when it was a “dodgy” case.

“That’s when you’ll see these secret witnesses coming up out of the woodwork.”

Harris shot Carol Pye, 28, and and her partner Trevor Crossley, 25, after an argument over marijuana in 1983. He was sentenced to eight-and-a-half years in prison for the perjury convictions.

NATIONAL NEWS: Two-week alert level 3 lockdown will be eased or...

NATIONAL NEWS:- More than 500,000 New Zealand students drive themselves or...