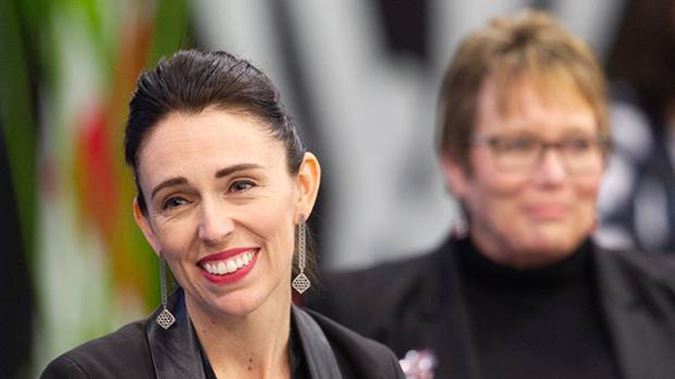 The Government has launched a trial free lunch in schools programme which it expects to extend out to 21,000 children once the policy is fully rolled out in two years’ time.

Starting next year, roughly 5000-year 1-8 children across 30 schools in Rotorua and Hawke’s Bay will receive a free lunch five days a week as part of the policy’s trial. The Government is expecting those 30 schools will become 120 once the full policy is underway in 2021.

Ardern said the idea behind the free lunches policy was “pure and simple – Do we want our kids to go hungry?” The obvious answer, she said, was no. “That’s why the Government is rolling this school lunch programme out to the kids in New Zealand who need our support the most.”

She added that lunch in schools programme would contribute to the Government’s pledge to reduce child poverty. “You simply can’t learn distracted by an empty stomach.” The Government consulted with children across the country before it launched the Wellbeing Strategy, Ardern said.

“Children themselves told us during the consultation on the strategy that going to school hungry was a barrier to their learning. “That was heartbreaking to hear and this prototype starts to ensure children are fed and have the best chance to succeed.”

The free school lunches programme is one of 75 initiatives the Government unveiled.

The wellbeing strategy aims to reduce child poverty, better support children and young people in care addressing family and sexual violence and put more focus on mental wellbeing. Martin said a major focus on the strategy was to support families and children who are at risk of harm.

Although she said the Government had already spent $5.5 billion on the Families Package, “we know there’s more to do”. “Especially in housing and ensuring more people can move into sustainable well-paid jobs to take the pressure off families.” She said during the consultation – where the Government spoke to roughly 6000 children – officials heard they had experienced racism, bullying and discrimination. “The strategy is a blueprint for action,” Martin said.

“Delivery on all the actions will help make sure New Zealand is the best place in the world to be a child.” Kaitao Intermediate’s school hall was packed for Prime Minister Jacinda Ardern’s announcement.

The Prime Minister was welcomed with a roaring Rotorua pōhiri.

Testing for coronavirus in Northland and Auckland is being ramped up

Two of the closest contacts of a woman who tested positive

Apple’s app stores will now have to show much more detail...

All but one member of the Pakistan cricket squad has left...

NATIONAL NEWS:- Auckland still not one of the world’s most liveable...