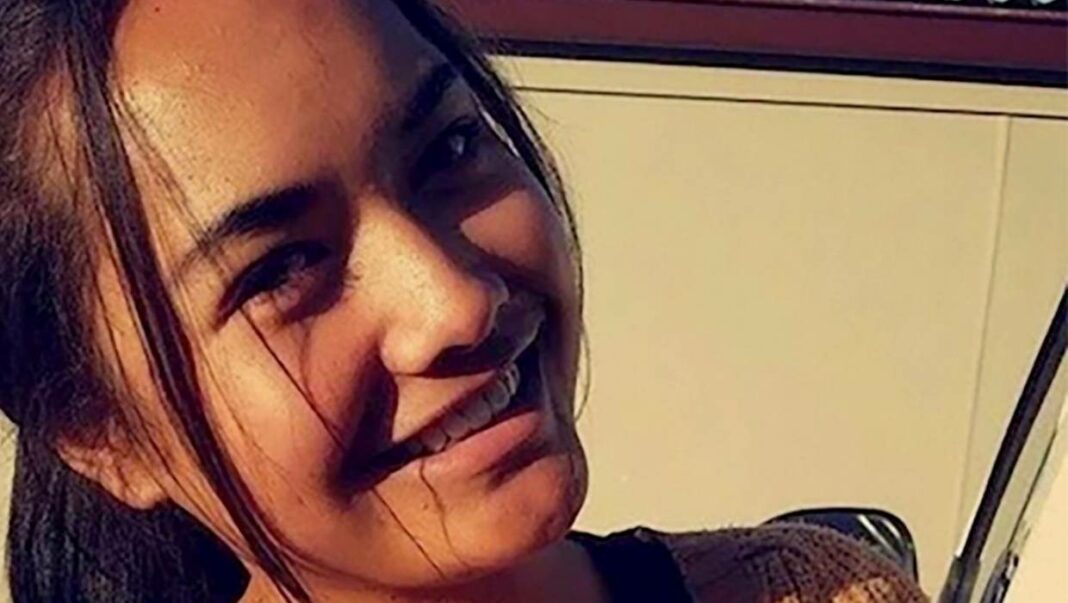 The man accused of murdering Taylor-Jade Hira, 22, appeared in the High Court in Napier on Tuesday, and can now be named.

Hira, 22, was taken to Hawke’s Bay Hospital on August 15 after suffering critical injuries at a Hastings address. She was transferred to Wellington Hospital, where she died three days later.

Lawyer Richard Frost, acting for Taumata, said there were no grounds to continue name suppression.

Taumata was located by police in Auckland on August 23, a day after Hira was laid to rest in Hastings.

He made a brief appearance in Manukau District Court the following day and was granted interim name suppression.

Hira was the youngest of her family and the only girl of five siblings.

Following her death friends and whānau recalled her as a young woman who lived life to the full, with much left to give.

BJ Pui who worked with youth at Hira’s church said she was “like a diamond”.

“She had many different facets. She was kind, caring, quirky, sassy, goofy … One thing that stood out was that if she allowed you into her circle, it was for life. These friends here, they are products of that.

“It’s heartbreaking. She had so much left to give. To see it snuffed out so fast …,” Pui said.

The Homicide Report, a Stuff data investigation, shows that at least 1095 New Zealanders – 291 women, 608 men, and 196 young people – have been killed since January 1, 2004, through to today. (That figure includes police shootings, hunting accidents, and car crashes where someone is prosecuted for murder or manslaughter.)

Half of the adult female homicide victims are killed by a partner or ex-partner.

Hira is among at least 95 people who have died in suspicious circumstances in New Zealand in 2019. That number includes the 51 people killed in the March 15 Christchurch terror attack.

Time running out on US family’s forced departure