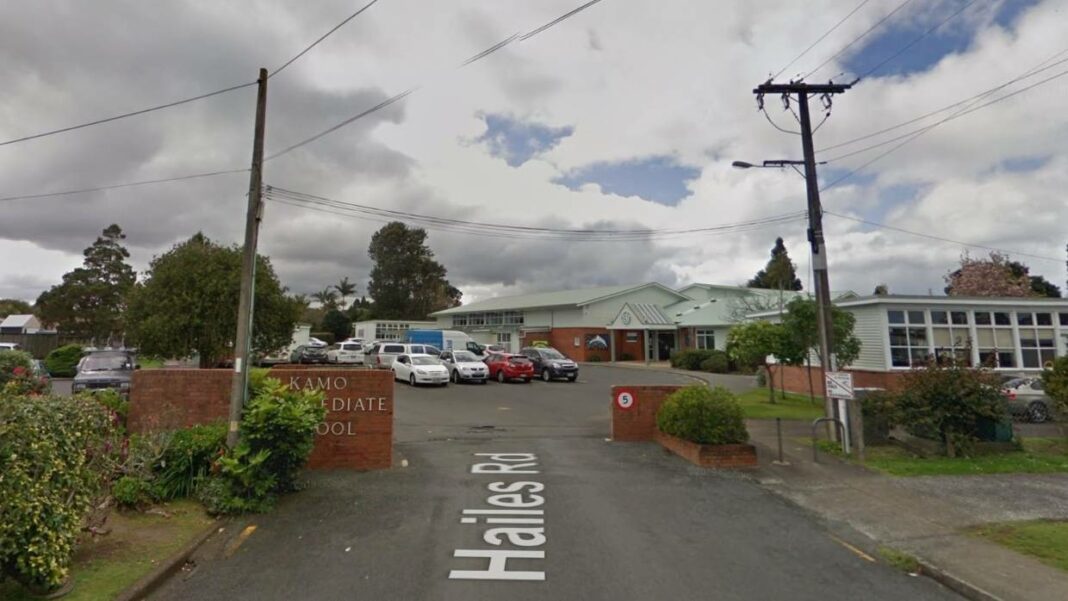 A Year 8 student in Northland has died after collapsing at school on Monday. Aimee Lindsay, 13, collapsed at school and was “unable to be revived”, Kamo Intermediate School principal Kim Sloane said.  Sloane revealed the news in a school notice on Tuesday.

“It is likely that this tragedy will have a significant impact on students and staff at our school and further afield,” she said. “Our thoughts are with Aimee’s family and friends at this very sad time.”

Sloane said support was in place for anyone who was distressed, and parents and children were encouraged to contact the school. “We appreciate the support we have received from the Ministry of Education, other schools, and our school community.”

At the school, she had participated in a number of sports, Cross said.  Aimee had also recently competed in the AIMS Games in Tauranga, where she had played with the girls football team.

In the wake of Aimee’s death, the school had suspended its annual athletic event, which had been planned to take place on Tuesday. “Aimee was a keen and valued member of our Kamo Intermediate School whānau,” he said. “At this time, our thoughts and prayers are with her family and friends.”

A police spokesperson said Northland police were called to Whāngarei Hospital on Monday evening following the sudden death of a 13-year-old.  Victim Support had been offered to the family.  “Our thoughts are with them at this time,” the spokesperson said. The death had been referred to the Coroner.

NZ: A man believed to be ‘armed and dangerous’ Shawn Harding...

Arrests made over synthetic drug distribution, manufacturing in Auckland | NZ...