Home News Vana to be sentenced at 11:45am today | NZ FIJI TIMES 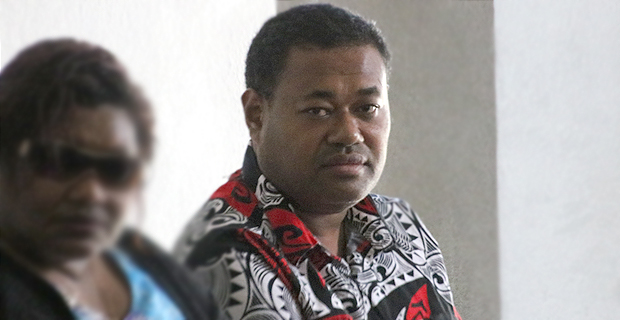 Update: 6:15am – 38-year-old Aisake Vana Junior who killed his younger brother on April 5th last year, will be sentenced at 11.45am today by High Court Judge Vinsent Perera.

Two assessors had earlier found Vana Junior not guilty of manslaughter while one assessor had returned with a guilty opinion.

Vana Junior killed his brother Suliasi Veisere at their Kalabu home after an argument over a bowl of dhal.

In his closing submission, defence lawyer Nemani Tuifagalele said that Vana Junior was remanded for 69 days. He said that this should be taken into consideration by the court.Prosecution lawyer Juleen Fatiaki said that the accused breached the trust of his brother, by committing the offense at their home.

While delivering his judgement, Justice Perera said that there is no dispute that there was a fight between Vana Junior and his younger brother, and Veisere died because of the stab injury.

Justice Perera said that the accused deliberately stabbed his brother and it was not an accident.

He said that Vana Junior attacked Veisere with a knife.

Justice Perera said that Vana Junior intended to cause serious harm to Veisere and he caused his death.

The judge also said that considering his demeanor, the accused did not give a true account of what happened on the day of the incident despite being remorseful.

He said there were inconsistencies in the evidence given by the accused.

Vana Junior has been remanded in custody.

Fiji to play Solomon Islands in the Mini Pacific Games