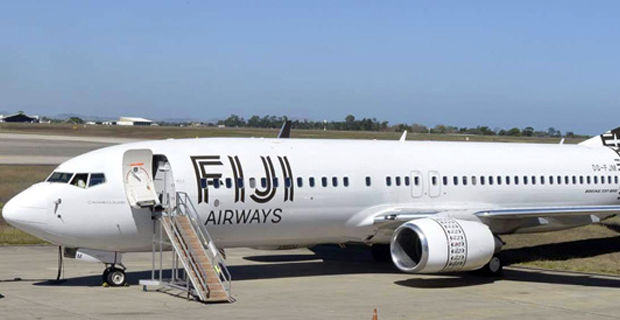 Fiji Airways says its flight FJ410 from Auckland yesterday was canceled due to a mechanical issue with the aircraft which needs to be looked at by their engineers.

Fiji Airways says it maintains that the safety of its guests is the airline’s top priority at all times.

Passengers of the Fiji Airways flight FJ 410 were stuck at Auckland Airport yesterday after their flight bound for Nadi got canceled.

The Vice President of Fiji Football Association and Lawyer, Jitendra Reddy says it is frustrating that they had to wait for long and were not getting clear answers from Fiji Airways.

He says the passengers were told that there are technical difficulties.

Reddy says people including the old and young and parents with children were all lying inside Auckland Airport not knowing what to do.